Titan ARX Interactive © All rights reserved
Back to top

Dot’s Home follows a young Black woman in Detroit living in her grandmother’s beloved home, as she travels through time to relive key moments in her family’s history where race, place, and home collide. Dot’s Home is part of the Rise-Home Stories Project, a collaboration between multimedia storytellers and social justice advocates from several grassroots organizations who work at the intersection of housing, land, and racial justice in the US.

My role on this project was Lead Developer. I was responsible for setting up the character dialougue system, interaction system, save system and the core functionality of the game. I also was tasked with settibng up character animations and the games UI functionality. 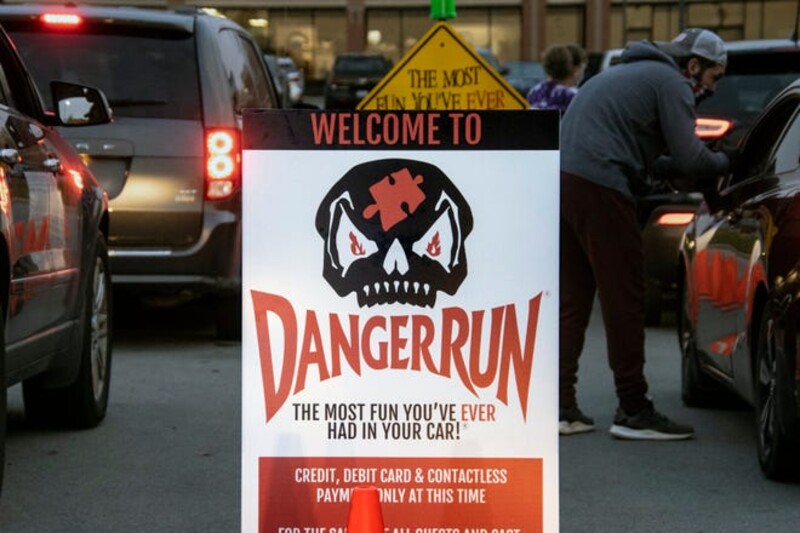 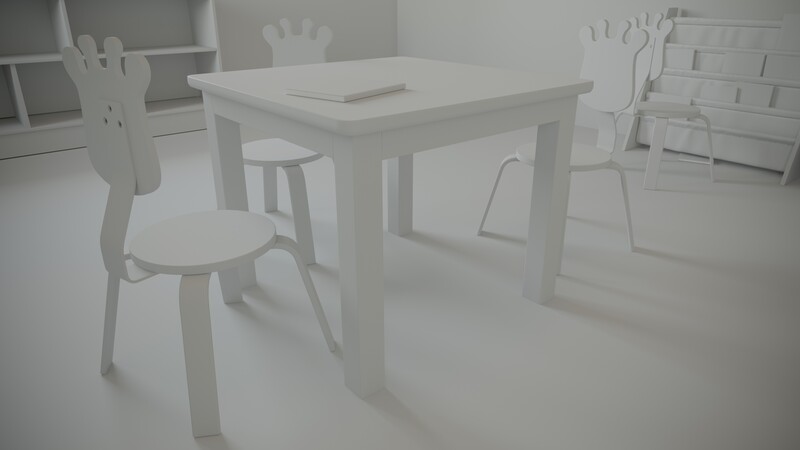